How to Control a Control Freak 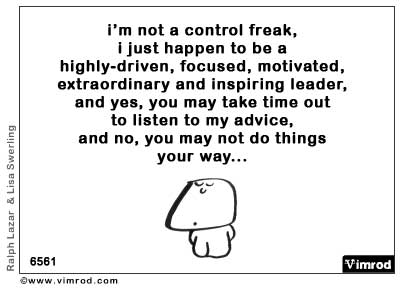 We all come across control freaks in our lives, and being a control freak isn’t necessarily a bad thing – in fact, it could be said that to be successful you need some traits of the control freak and you may even be one yourself.  (This is where I admit to being a bit of a control freak and everyone who knows me reading this has just smiled or even laughed out loud!)

But, unless you are so easy going that you are happy to be told what to do all the time and go along with everything everyone else wants (and there are many people like this out there), at some time or other the control freaks in our lives will upset us or stress us out.  Actually even if you are the easy going type, it is easy to get upset by a control freak’s direct no nonsense way of talking and take it to heart sometimes, even if it isn’t about you.

So, I have some tips on the path of least resistance when encountering these, sometimes unknowingly, tricky people to deal with. 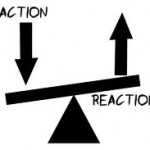 1. Every Action Has an Equal and Opposite Reaction

People who spend a lot of time together slip into habits of reacting to situations or circumstances the same way and, not surprisingly, always get the same results.  For example, your mother is always critical about your hair or your clothes or anything she can find to criticise, you get defensive and the same verbal exchange follows.  You can break the pattern by not reacting in the same way – you could try agreeing with her – say something like “I know, you’re right, I must change it”  you don’t have to agree or actually do anything about it at all, but your mum’s happy and the argument is stopped before it’s started – she cannot react in the same way.  So consciously change how you react to something and you will subconsciously change the reacting behaviour in the other person. 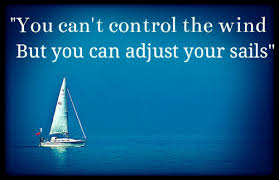 2. You Can’t Change Someone Else…

but you can change how you’re dealing with it.  We can spend way too much time pontificating about what someone else ‘should’ do.  How do they know they should?  We tend to judge others by our own standards or values, but that’s an important thing to remember, they are OUR values and standards, not someone else’s, there is no universal way to think, we are all different.   Sure, of course there are sociably acceptable behaviours, but again, people brought up different ways will have a different set of social rules.  We can’t expect someone else to change or even know that it’s not acceptable to us unless we explain to them – communicate.  However, sometimes those people will be strong characters who live in their ‘Should Land’, so instead of making ourselves angry or upset about what they should or shouldn’t do, recognise we can’t change someone else, but we can change the way we deal with it or think about it.  Sometimes we can just let it go and accept the other person for being different.

You can’t win everything, so stop trying.  Understand that Control Freaks have to win, even when they it’s not necessary, they will fight to the end, even when there is nothing to gain.  In addition, your typical control freak will not only want to win, but needs you to agree and acknowledge that they are right – they can’t agree to differ.  So, if it doesn’t really matter to you, agree with them and tell them they are right.  You don’t have to actually think that, just let them think they’ve won, its no skin off your nose and they will be happy and believe you are very clever for realising they are right after all.

4. Offer Two Choices, Both Acceptable to you

This is one you can roll out time and time again and it never fails.  Remember, Control Freaks have to make the decision, so let them, but the important thing is the decision they are making is out of two choices you’ve given them, either one you’re happy with.  For example, If you say “I’ll arrange that meeting for tomorrow”, you could get an answer along the lines of “next week would be better, or Friday”.  Try asking “Shall I arrange that meeting for tomorrow morning or afternoon”, you are much more likely to get an answer choosing one of the options you have given.  They have made the decision, but you gave them the choices. 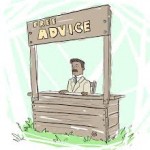 A Control Freak loves to give their opinion, so ask them.  They won’t think any less of you for it, they will be too busy fluffing up their feathers having been asked their advice.  Especially if you’ve got a boss or a partner who is like this.  Try asking “Do you think I should do this …. or this ….”  They will support you in whatever it is you do, because after all it was their idea (as far as they’re concerned), but again, the choices were yours and it’s easier to do that than fret over the right course of action worrying about a potential conflict for getting it wrong. 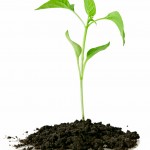 If there is something you really want or want/need to do, but you think the Control Freak is unlikely to readily agree, this is a great strategy – can take a little longer, but worth the wait. Plant the idea in their mind, sit back and let it grow – so mention something in passing or tell them about someone else who had success with something similar and leave it .  Invariably it will come back at you as their idea, let it be.  You know whose idea it was, but that’s not important. For example, say you want to move team or a promotion or have an idea for a project, just mention it in passing, wait and see what happens, then when they say to you, “what do you think about this…” or “I think we should…” just tell them what a good idea you think it is and have a little smile to yourself.  They will probably have forgotten it was your idea in the first place – other people will know. 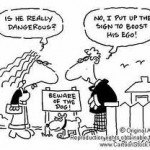 Control Freaks do have big egos and enjoy it very much when they are told they are right or important or have done really well.  It’s not sucking up (if you don’t overdo it), but what you will get is them sharing their expertise with you. They will share information and take you under their wing and the other top tips become even easier to use.  They need to feel important and successful, so let them know they are in your eyes. 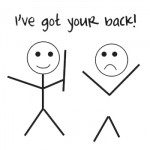 One thing to understand about a Control Freak is that they are incredibly loyal.  They might never say to you, well done or what a great job you’ve been doing, but you can bet they are telling other people you’re great and if anyone else dares to criticises you, they will defend you vehemently.   Control Freaks are front players in a team and they will support their team to the end.  Cross them however, and they will rally the team and their supporters against you – so be on their team if that Control Freak is an important influence in your life.  If they are someone you keep doing battle with, use the tips above to get them on-side working with you instead of against you. 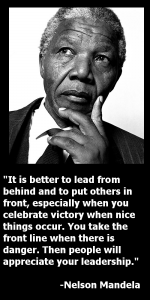 Keep your eyes on the prize.  Letting go of the small things and sit back from the oars from time to time, be aware that you are in fact steering, just subtly from the bridge of the ship.  It is the end result which is important, how you get there doesn’t really matter and if you get the Control Freaks in your life working with you instead of fighting them all the time, life will be easier, more fun, less stressed and happier.

The path of least resistance is the key, win strategically, don’t go into battle face to face, the person it cases stress and anxiety to is YOU, not them.  When you are struggling to get to sleep with the frustration and upset of a conflict with someone, the control freak is sleeping like a baby.  Control freaks love a good conflict, it wont bother them in the slightest, in fact it will just serve to make them more adamant they are right and have to win.

Change how you are doing things and the control freak they will have no idea they are actually doing what you want, they will believe it is you who is following their decisions and will turn into your best ally. Win Win and EVERYONE is happy, relaxed, calm and IN CONTROL.

In Solution Focused Hypnotherapy we talk about personality types frequently as difficulties in dealing with other people in our lives can lead to anxiety and various anxiety disorders.  By understanding ourselves, how we operate and understanding those around us can give us the tools to do things differently and effect different, more positive outcomes.

If you would like to learn more about personality archetypes and how hypnotherapy can help, please contact us. 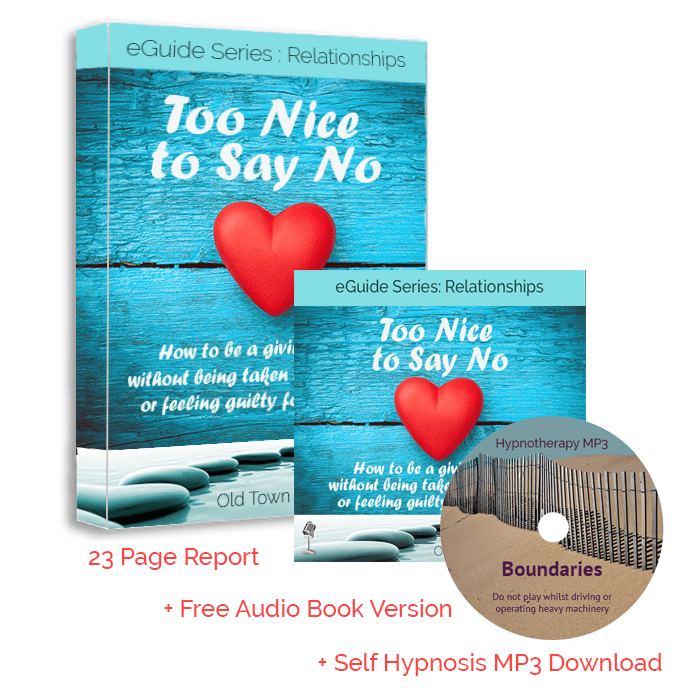