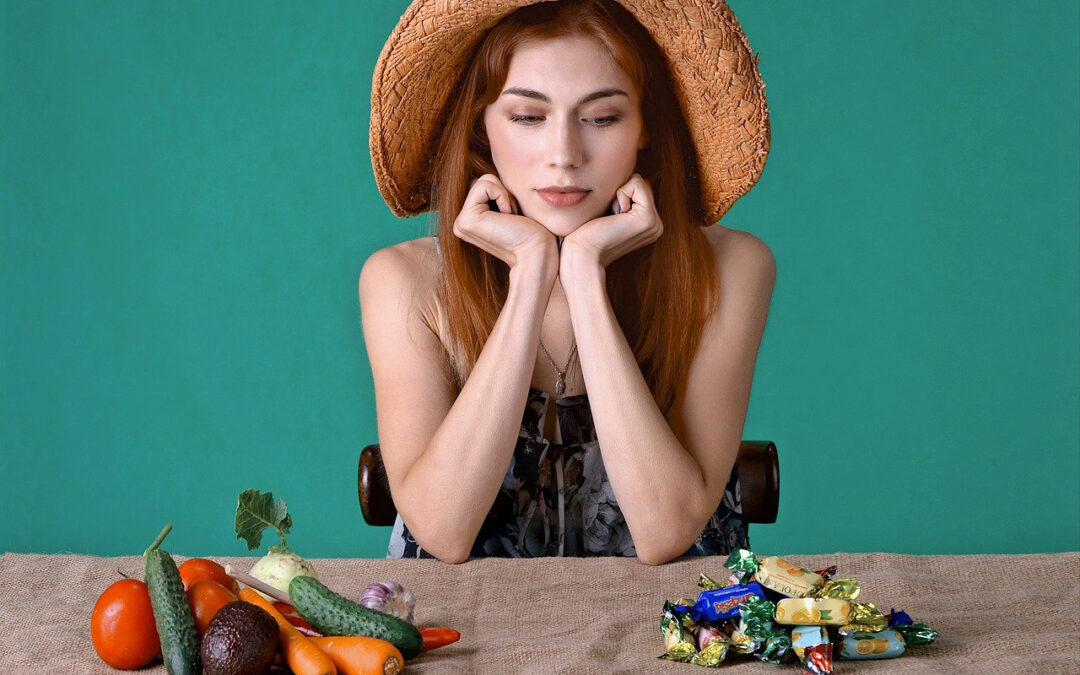 Most people who come for hypnotherapy are seeking help with unwanted issues, mostly related to anxiety, anger or depression and disorders relating to those conditions, for example obsessive compulsive disorder, Irritable bowel syndrome, alcohol, substance abuse, emetophobia (fear of vomiting) or other anxiety related phobias, basically any unwanted behaviours or thoughts that adversely affect their life.  But from time to time someone will arrive looking for help to like something or not like something; two things that spring to mind are wanting to like vegetables or, commonly, not like chocolate, so can hypnotherapy help?

The first question we always ask is ‘why?’, what is motivating you to seek help?  Because your reasons for wanting to change are paramount.

We are taught from an early age that ‘need’ is a stronger motivation than ‘want’, for example, you have to do the things you ‘need’ to do before you can do what you ‘want’ to do, and as children of course we can be cajoled into taking necessary action by the authority of parents, teachers and adults saying you ‘need’ to do something, and these lessons stay with us throughout life – a helpful strategy.  However, ‘want’ is the subconscious motivator for ‘need’ and as we gain more autonomous control over our actions as we mature into adulthood, wanting to do or not do something is a far greater persuader than needing to change.

Drill down and think about that for a moment.  What would happen in the worst-case scenario and you lost your job or couldn’t work for some reason?  The bottom line is that we live in a society with a social safety net and you would be provided with shelter, food, a means of heating, and medicines; fundamental survival needs, albeit not necessarily how  you ‘want’ to live.  Is it not the case that behind the need to work is wanting to provide a standard of living for yourself, your children and loved ones and perhaps your own mental health and self-esteem, or perhaps some other personal reason?  A contentious issue I know, but when it gets right down to basics, wanting something outweighs needing something when it is over and above basic survival needs.

Could there be something else driving unwanted habits or blocking change?

Before formulating any approach to therapy, it is important that background information is gathered which normally takes the form of asking when the problem began and some health-related questions that could point towards the issue being reinforced by the wrong part of our brain managing our actions instead of intellectual choice.  In ten years’ experience practising as a hypnotherapist, I can count on one hand the times that the client is in complete intellectual control and is not being compelled or blocked from actions by the part of our brain dealing with survival.

Survival is the key

We are hard wired to move away from pain and towards pleasure, it’s survival and evolution.  Throughout life our brain is learning survival and evolution through experience, sometimes it will mistakenly log an action (or not doing an action) as an important survival strategy.  Intellectually we know that eating vegetables is a good thing, but if at some time in the past (food issues often form in childhood) we had heightened anxiety or there was upset or stress specifically around meal times, whatever we were focused on at the time could have been inadvertently logged (in part of the brain called the hippocampus) that we must avoid that thing at all costs because is the source of distress.  If this is the case, we may ‘want’ to eat vegetables, but we are overruled by distorted survival messages.  Similarly, if at some time doing a particular action served a helpful purpose or accompanied pleasure (stimulating the release neurotransmitters associated with reward), even though intellectually we know it is harmful in the long term, our brain encourages or even compel us to keep following that action.

I had a client who wanted to be able to simply eat what she wanted.  However, she could only bring herself to eat what she considered ‘white’ food, restricting her diet to things like bread, chips, rice and cheese.  Intellectually she knew that her diet was unhealthy, but she had survived eating like this since she was seven years old and found it distressing to put anything else in her mouth however much she wanted to, or everyone around her encouraged it.  She eventually decided to seek therapy because she had a good reason to want to change; she was pregnant and didn’t want to pass on this habit to her child.  Through therapy she realised that the way she approached day to day stresses and worries was causing her to live mainly from the part of the brain dealing with survival (fight or flight), hence perpetuating the eating habits.  Over the course of therapy sessions and with the help of hypnosis encouraging change at a subconscious level, her approach to many things in her life changed, she became more content, calmer, happier and she found she was able to expand her diet without even trying.

Can hypnotherapy make you like vegetables?  No!  It cannot make you do anything, but what it can do is help you to overcome the conditions that stimulate the survival part of your brain where habits are formed, in other words, where eating vegetables has been logged as a bad thing, instead retaining intellectual control so you can make your own choices – in time you may learn to like them – BUT, you have to want to.

If you have an unwanted issue, get in touch with us at Old Town Hypnotherapy for a free initial consultation online or in person to find out how hypnotherapy can help you.

Arrange a Free Initial Consultation in swindon or online 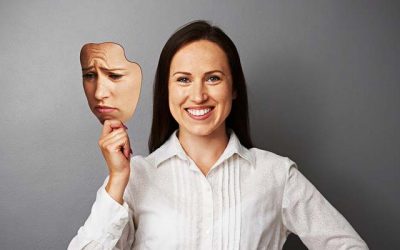 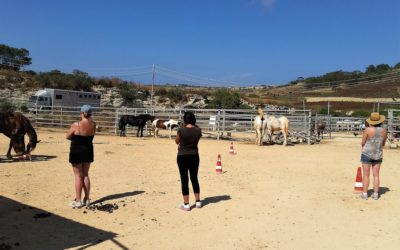 At Dreams of Horses Farm Gozo horses become the therapists and humans have the breakthroughs. I was privileged to observe a session of Victor Muscat working with the clients who were working with the horses to find answers and direction. 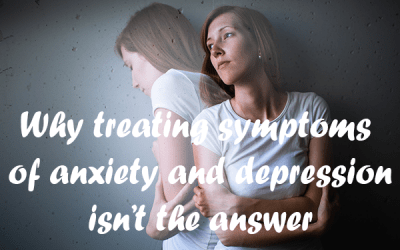 Why treating symptoms of anxiety and depression isn’t the answer

If you want to stop an itch, you do put cream on that itch or do you stop exposing yourself to whatever is causing the itch. In the same vein, treating symptoms of anxiety might give you temporary relief, but it doesn’t cure them if you keep doing the same things that cause anxiety. Find 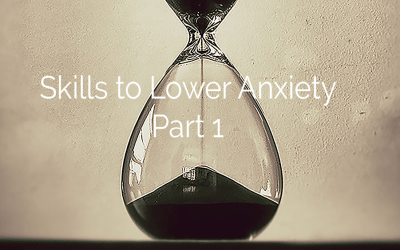 What is the difference between someone dealing with anxiety or anger issues and someone who seems to be relaxed about everything? Have they developed certain skills for coping with life better than others? This is one skill I still need to master. 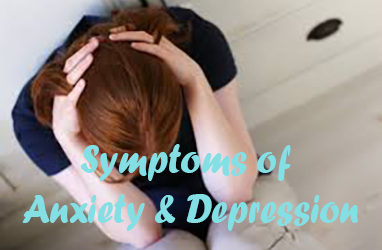 OCD, eating disorders, sleeping disorders, excessive alcohol consumptions, gambling, self harm and many other psychological conditions are all symptoms of anxiety and depression. Understand why focusing of the problem keeps it alive and makes it worse in some cases. 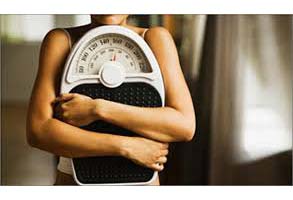 Why Are Eating Disorders So Common

Obsessively over eating, under eating, binge eating, obsessively fussy eating - all forms of eating disorders which are becoming more and more common in modern society, by why? To understand why so many people are developing eating disorders from mild to extreme which...