The No 1 Reason for Lack of Motivation 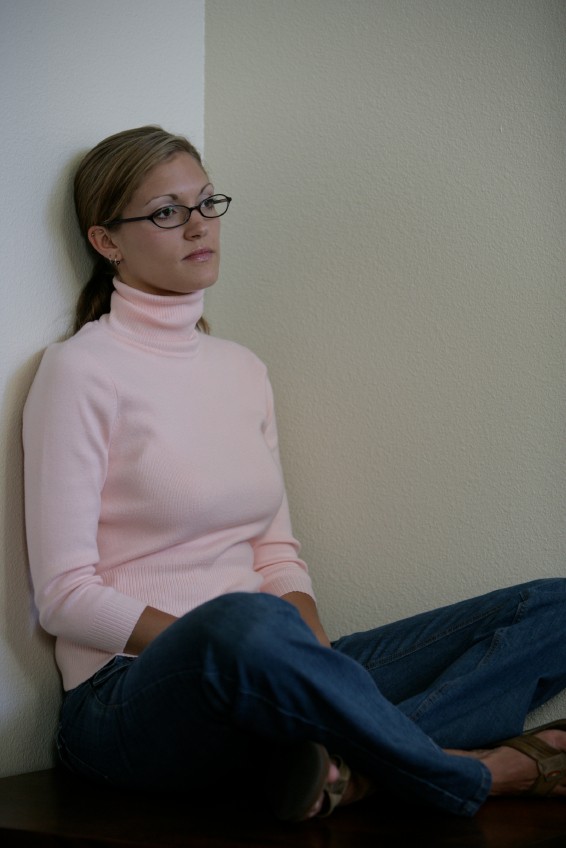 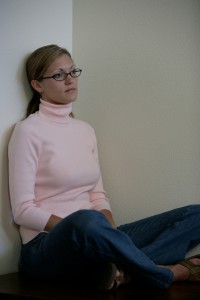 Everyone suffers from a lack of motivation from time to time (or more often than not!), but here is only one thing between us and those things we need to do or should be doing, and that’s our brain.

Maybe we’re finding it difficult to motivate ourselves around something simple with little consequence, perhaps doing the washing up or cleaning the car, and the world isn’t going to come to an end , and it didn’t end when I missed the bus to the airport , but lack of motivation can have a bigger impact on our daily lives.  It’s our own negative thought patterns that cause us to procrastinate or stop us taking action altogether.

Take for example someone who has exams coming up or is studying for a professional qualification, motivation is vital to achieving those goals and it is all based on negative or positive thought patterns.

When you enjoy something, it is easy to get motivated to do it – positive thinking.   When we think about something, perhaps recalling a past experience or imaging a future one; if those thoughts are positive, you create serotonin and it’s serotonin that motivates you into action. So when you think in a positive way about the subject you’re studying or have positive thoughts about the consequences of doing well,, the more excited you become resulting in greater serotonin production and the easier it is to motivate yourself to study, because you are motivated, you put more effort in and you do well, you’re then pleased with yourself and yet again, you produce serotonin.

But the opposite is also true, if you are not enjoying a subject or you have to do it for some reason but you don’t think in a positive way about it, then you are not creating sufficient serotonin in those particular neural networks to trigger motivation.

The negative thinking in itself will prevent us from taking action and this is due to a primitive reaction.

Imagine for a moment our primitive ancestors out in the jungle, hunting or gathering food,; their very existence depended on negative and positive thinking. They had to think positively in order to get motivated to go hunting, they had to believe that it was going to be a good day and they would catch something and thinking negatively about a situation, at that time, could also have meant the difference between life and death. But we don’t live in a dangerous primitive world, the chances are there isn’t a sabre tooth tiger hiding behind the car if we go out to wash it, but it’s that principal of negative thinking which prevents us from taking action – our brain interprets negativity as some sort of danger, emergency or crisis and steps in to keep us safe.

So, we think negatively about something we will struggle to get motivated to do it, which, isolated instances, needn’t have a massive impact on our lives, just annoyance perhaps, however, if the negative thinking is allowed to continue there can be more serious consequences such as depression.

One we allow a pattern of negative thinking to develop is to a downhill spiral. Allow the negative thinking to influence our behaviour and NOT do those things or take action, we don’t produce the serotonin we need and the more we do this the lower our serotonin levels become and the harder it is to get motivated, so we do even less, and our serotonin levels drop even more. At some point, this slips below a level sufficient enough to motivate us to do anything and we become seemingly incapable of coping with every day life.

For this group of people and others to a greater or lesser extent, even simple tasks can be a tall order.   It’s not unusual for new clients to report that just getting dressed during the day would be a sign of significant improvement.

For these people, doing even the smallest or simplest of tasks where they feel a sense of achievement, feel pleased with themselves for having done something, is going to start producing serotonin which they can build on. Do the same thing the next day and add another activity, phone a friend or family member and chat to someone will produce some more. But most important of all is the decision to take control and take positive action no matter how small, without internal or external excuses, which will start them on a journey to recovery.