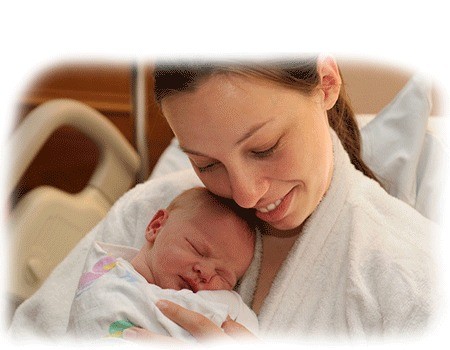 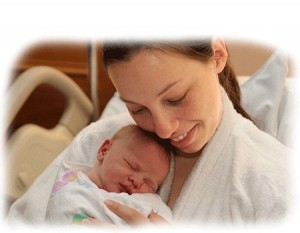 How does our personality determine the symptoms of anxiety we’re likely to experience and how we’re creating it in our lives.

Last time we had a look at how anxiety affects the Warrior personality type (or control freaks!), this time is the turn of the Settler or nurturers.

Settlers, of all the personality types, are the most gentle and lovely, they are all about helping other people, family orientated homemakers.  That’s not to say the other personality types are not, but Settlers stand out for putting others first, often to a fault and to the determent of themselves.

We all need Settlers in our lives and organisations.  Settlers are the support act, the administration, they remember details that make others happy, they often have no desire to be centre of attention and they’re not particularly competitive.  They are at their best when looking after other people’s needs.

So what causes a Settler anxiety?  A Settler is at his/her best putting other people first and the flip side of their coin is also people – they worry about other people, how people view them, what they might think and also take on other people’s worries, even if it’s not their thing to worry about.  For example, perhaps their neighbour has fallen out his/her neighbour the other side, it will worry the Settler, even if it doesn’t involve them, family disputes are a huge source of anxiety and other people being ill cause great concern.  They take on worries which aren’t their own.

Settlers also worry about what other people think about them, they will be overly concerned about saying something wrong and if what they have said has upset someone or if they’ve appeared stupid.  They can also be sensitive to other people’s seemingly harsh or direct words and can take things too personally at times.  Because Settlers are such lovely people, they just won’t understand why other people aren’t all so nice, why someone would act selfishly or hurt someone, so they will tend to take the responsibility for other people’s actions believing its their fault that someone else has acted in that way.

This worrying about other people and what they think and taking on board other people’s troubles or worries causes their anxiety.

Left unchecked, Settlers have a tendency to internalise this anxiety, after all they don’t want to worry other people, so they keep it in and, unfortunately, it can manifest itself in physical symptoms.

IBS or Irritable Bowel Syndrome is probably the most common complaint we see people for and hypnosis is recommended by NICE (National Institute of  Clinical Excellence) as an effective treatment for IBS.  Other physical symptoms such as skin disorders, headaches and migraines, weight loss or weight gain, and some more serious conditions such as MS, ME and Fibromyalgia are also known to be aggravated by stress and anxiety and can helped to manage using hypnotherapy.  These are typical of the symptoms we see in those people who have a tendency to internalise their problems, the Settlers.

How can Settlers help themselves?

By looking after themselves, by not only recognising that they are the most important person in their lives, but accepting it as selfless and not selfish to put themselves at the top of the priority list.   Think about it this way, if someone doesn’t look after their own needs and be at their best, then how can they possibly look after other people to their best ability.   When they are well, they are in the best position to help others.   If, for example, someone could not longer cope because they became ill or anxiety took over, then who is going to look after their families or children.  So, it isn’t selfish to look after themselves first, it’s necessary and only they can do it.  Unfortunately, the opposite is usually the case and settlers will make sure everyone else is OK before they allow themselves time or space to look after their own needs.

By recognising that they have a tendency to take on board other people’s worries and accept that it isn’t their problem; to not get involved in a disagreement between their siblings, step out and let their siblings sort it out for themselves for example.  Settlers hate conflict, they find it very uncomfortable and just want to make it right again and have everyone happy with each other, so they will try and be the peacekeepers.  This isn’t necessary, people will sort conflict out themselves and getting involved only causes that person the anxiety, not the others.

Exercise.  Worrying about other people creates anxiety which produces stress hormones such as adrenalin and cortisol.  Adrenalin in short bursts is great for giving extra strength and focus in the moment, but long term can be damaging to our bodies and impair our immune system so it can’t fight infection and disease as effectively.  Adrenalin is the hormone produced when our body is getting ready for fight or flight, so the best thing we can do at that time is fight or run – of course, we don’t have to start a brawl in the street or run a marathon, but doing some physical exercise will burn off the excess adrenalin, help us feel more relaxed and calm and boost our immune system.