What makes you so angry? 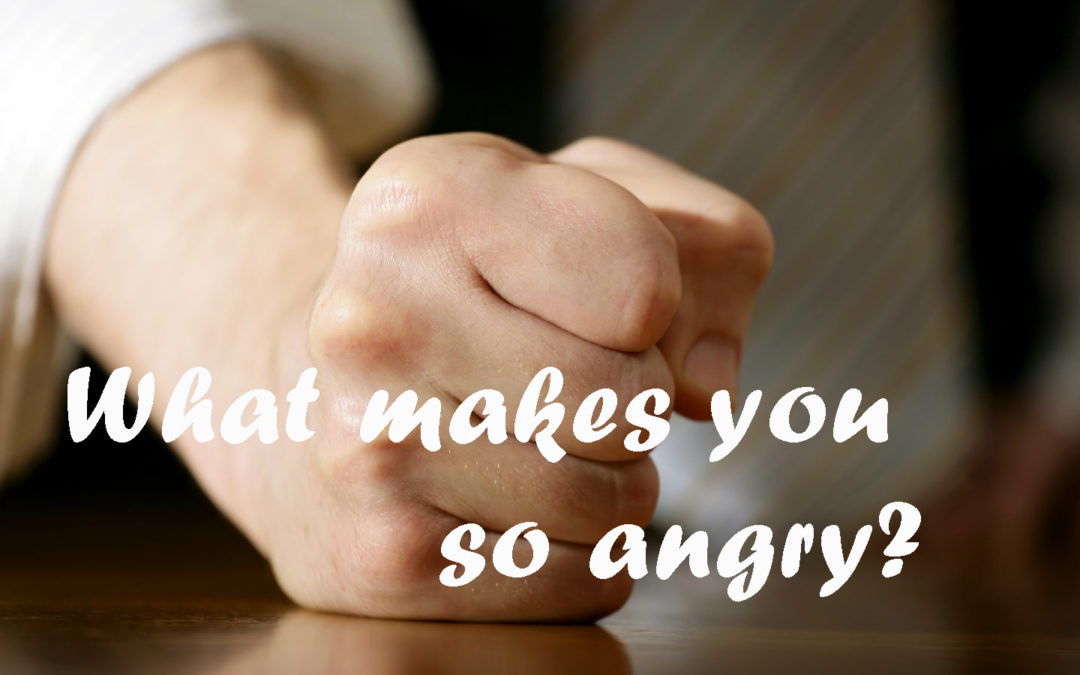 What makes you angry?

If I was to take a view on the amount of enquiries we receive about hypnotherapy, I would have to say that help for anger issues is on the increase and there isn’t necessarily a particular demographic it affects in particular, it could be anyone.

Anger is just a primitive way of increasing our strength so we can fend off wild animals or other wild tribesmen and although you could argue that there are wild tribesmen (and women) around, you might even have a few in your family!, but we’re not really in danger from wild animals these days, so what is that anger about?

Anger is about control, control of ourselves, thing and other people and when we’re not able to control those things, then anger is away of increasing our strength to try and control them even more.

Control of other people

People who struggle with anger are often subconsciously or consciously trying to control the behaviour of other people.  Usually not outwardly, but they judge other people’s behaviour against their own values believing that other people ‘should’ act like they do and if that’s not the case, they get angry with the other person .  People who get angry with other people have a tendency to live in ‘should land’, they will have a narrative along the lines of ‘she should do it like this’ or ‘he shouldn’t do it that way’ or my favourite ‘they shouldn’t be cruising in the middle lane of the motorway’…

A few years ago, I was travelling on the M3 to Southampton, I wasn’t late for anything and there wasn’t a traffic jam, but it was a bit frustratingly slow and I realised I was getting myself stressed and annoyed at the other drivers in the middle lane, complacently cruising along with the nearside lane empty.  I was thinking to myself ‘don’t they know it’s illegal now’ and I was trying to telepathically send them a message to move over; I’m not a particularly angry person and I was cured of road rage by an upsetting incident some years before, so I didn’t go so far as to shout at them from inside my car, but I have to admit that I did glare at them as I slowly passed on the outside lane eventually – Until I realised what I was doing.

When I became aware that I was behaving in this way, I had to laugh at myself and I thought ‘for goodness sake Emma, who made you the traffic police today?’

As soon as I stepped back from my irritation and became aware of my thoughts and actions, the anger dissolved immediately, I relaxed and my mind switched to more cheerful things; the day’s sailing I had to look forward to.

Remembering you can’t control other people, but you can control how you’re dealing with them, puts you back in control of the situation.

How many times have you lost it because something hasn’t gone to plan or, for example, technology doesn’t work as it should – and doesn’t it always seem to happen when you’re in a hurry?  The internet is my big stresser, something rely on and my day’s work depends on it, so if it goes off or I can’t get on line when I want to, my anxiety levels start to rise.  What happens when anxiety rises?  We react with worry/anxiety, depression or anger.

The key with inanimate object is not to throw them across the room or swear at the poor customer services rep who is trying to resolve your problem with the resources they have, it’s to adapt and be flexible.

As with trying to control other people, stepping back and being aware of how you’re reacting empowers you to change your reaction. Anger is blind, when the primitive brains steps in, it isn’t able to think logically or rationally, it’s not able to find a solution to the problem, that is not it’s job.

To step out of the anger you need to remove yourself from the situation – go for a walk, take a break, physically walk away from the situation you’ve become trapped in by the anger, it gives you time to calm down, change your perspective and work out another way around the problem.

If you have problems controlling your anger, chances are you are someone who has self discipline and you like to achieve what you set out to achieve.  Frustration, anger and despair can all result when we can’t do the things we think we should or want to, especially when we’re not in control of the element in the equation that prevents us doing something.  However, from time to time, our own lack of control can be the thing that triggers the anger, when we do something we wish we hadn’t or don’t seem to be able to do something we think we should, we get inwardly angry at ourselves for letting go.

Remind yourself you are human and give yourself a break.  In the words of Alexander Pope – To Err is Human, meaning everyone makes mistakes (unless you consider yourself super-human of course) .  Perhaps the rest of Alexander Pope’s quote is a good reminder “to err is human; to forgive, divine” – maybe you can forgive yourself for being human from time to time.

If you didn’t make any mistakes, you would never learn anything new.

Forgive yourself for your anger and remember it happens to everyone sometimes, even if it’s not an external outburst.

If you struggle with anger remember you can ALWAYS:-

It takes practice and you need to step in early – once you’re in the grips of the anger you become blind and lose control, but with practice you can nip it in the bud even if you’re fuming, remove yourself and give yourself time to calm down, everything can wait for that and you will deal with it quicker by taking the time to stop.

The 7 day video crash course is for people who are suffering from anxiety and/or depression and experiencing symptoms for example: anger, insomnia & sleep disorders, panic attacks, OCD, IBS, eating disorders,addictions or migraine and headaches, who want to learn the truth behind their conditions and learn what they need to do to be ‘normal’ again. 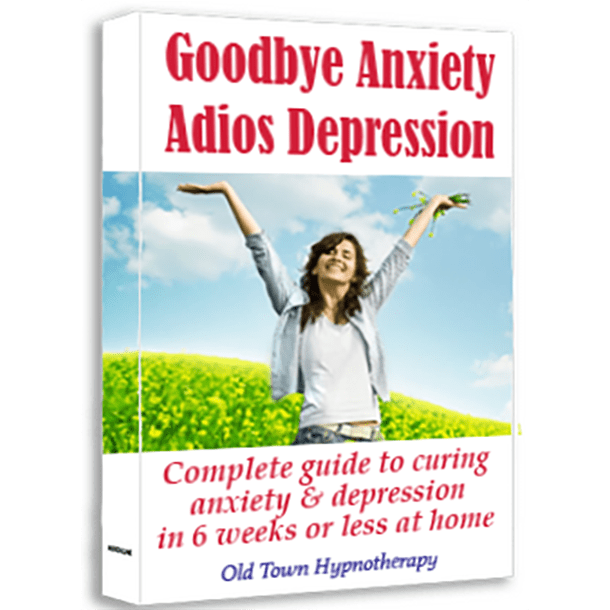 …who are sick and tired of feeling sick, anxious and tired and

have decided to take control of their life and learn how to resolve issues and move forwards.