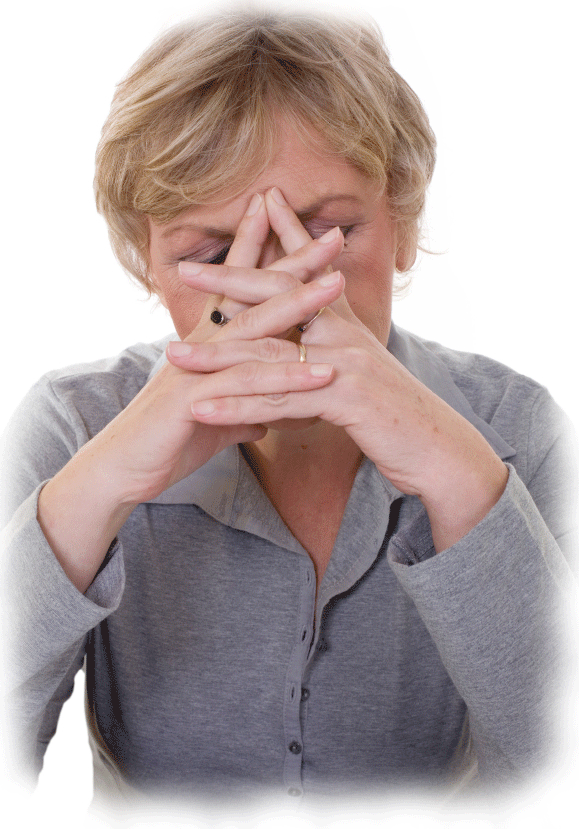 If you have ever had a panic attack, you will know that they are pretty scary.

Panic attacks range from hot or cold sweats, feelings of fear, increased heart rate, stomach churning to, in the extreme, feeling like you’re having a heart attack.

Panic attacks usually first occur when our anxiety levels are raised to the extreme and we have no capacity left for coping and our bodies go into the flight, fight or freeze response. These levels of anxiety can rise gradually over time, so the panic attack often seems to come from nowhere.

Once a panic attack has occurred, unless the overall anxiety levels are reduced, they can be triggered again by any of the senses, sight, sound, smell or touch when the brain associates that stimulus with the first panic attack and it can be very frightening. For example, going to the supermarket or a crowded shopping centre. As the condition worsens, it can result in a person becoming agoraphobic.

You can learn to control the panic attacks by consciously thinking rationally and telling yourself it is just a panic attack and it will pass, or breathing into a paper bag or by forcing yourself to think of something which makes you happy such as the children, grandchildren or somewhere you went on holiday and had fun and deliberately distracting yourself from focussing on the panic attack or how you are feeling which will make it worse.

But ultimately, you don’t want them to happen at all and hypnotherapy can help you stop the panic attacks altogether so you don’t have to try and control them any more.  For some clients they stop suddenly just by having an understanding of what’s causing them, for others they fade away as the anxiety which led to them in the first place reduces.

Coming along for a free initial consultation doesn’t obligate you to continue with sessions, but it will give you a clear understanding of why they are occurring and how you can make the changes necessary to stop them happening.