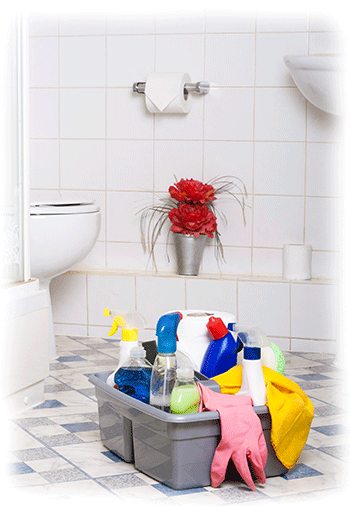 Rituals, Over Control of your environment, Obsessive Thoughts or Habits – OCD can vary in form and severity but can become a controlling force in your life which both stems from anxiety and creates anxiety.

Do you check, count or repeat things over and over  again?

Do you feel compelled to carry out certain behaviours?

Do you worry obsessively about health or death of yourself and/or others?

Do you worry obsessively about contamination by germs/chemicals/dirt?

If you can answer ‘Yes’ to any of the above, then you may be suffering from Obsessive Compulsive Disorder (OCD)

The classic OCD condition is that of compulsive hand washing in response to an irrational fear of germs/contamination.

Sufferers of this disorder feel less anxious once they have carried out a compulsion. It is possible to experience obsessive thoughts only and not have the desire to carry out a compulsion.

Examples of compulsions are excessive cleaning, counting, checking, measuring, and repeating tasks or actions. Trichotillomania (compulsive hair-pulling) may also be classified under the general umbrella of OCD.

OCD is about control and usually starts to form when something else is out of control in the person’s life and it may even be something they can’t possibly be in control of, for example, someone else feelings, thoughts or behaviour, but OCD is the result of needing to be in control – of something.  It often doesn’t make any rational sense and the person suffering will agonise for hours trying to justify a cause or find a cause in their past, but there isn’t necessarily any cause, it is often just an extreme exaggeration of a personality trait.  For example, someone who likes to be tidy will become obsessively so; someone who worries about what other people think of them may become paranoid and obsess that other people are talking about them or out to get them.  Sufferers of OCD may not be aware it’s about control, and that certainly isn’t important in reducing the OCD, but they will recognise that their OCD is worse when they are stressed or anxious.

Solution Focused Hypnotherapy helps sufferers to overcome the OCD by focusing, not on the obsession, but on reducing the underlying anxiety which is leading to the behaviours or thought patterns.  As the anxiety reduces, the OCD fades away

OCD is a very common complain we help people with at Old Town Hypnotherapy, many people keep their OCD secret, but you will probably be surprised at how many people are afflicted.  Coming along for an initial consultation doesn’t obligate you to carrying on with sessions, but it will help you to understand where the OCD is coming from so you can regain control.