The third client that comes to mind when I think of someone being ‘too nice to say no’ is a lovely lady who could not say ‘no’ to her two children when they asked her to look after the grandchildren.

Mary, had recently retired and was looking forward to some time to do what she pleased and spending time with her husband who had retired the year before. He had successfully filled his life with hobbies and socialising and she too had a long list of interests to pursue, coffee and lunches with friends, renovating the house, pottering in the garden and generally enjoying retirement.

Mary came to see me because despite having activities planned, she wasn’t doing any of them because her IBS (Irritable Bowel Syndrome) had flared up and the fear of not being able to find a toilet in a hurry when she needed one was preventing her from going anywhere outside her comfort zone.

After initially getting off to a great start with hypnotherapy sessions, Mary began cancelling appointments at short notice, always apologizing profusely and upset at having to cancel again. When she next came to see me, she explained that she had promised she would look after her grandchildren for her daughter. She had a son and a daughter and they both had young children under school age and both parents worked. They were asking Mary with increasing regularity to have the children when they were at work instead of sending them to a child-minder. Initially Mary didn’t mind, she loved her grandchildren of course and was enjoying all the new time freedom in her life, it was a pleasure to be able to say yes. But before long, this became a regular habit and she felt taken for granted. Both children started dumping the grandchildren on her most days of the week and at 67 years old, she was becoming exhausted running around after the little ones.

The problem for Mary was that she didn’t want to let her children down, she worried that it would leave them in a difficult position and they wouldn’t have anyone else to do it and they had to go to work. She had made her grandchildren’s care her responsibility and top priority in her life forsaking anything else she wanted to do.

Mary felt selfish saying ‘no’, after all she didn’t have anything else she ‘had’ to do, she was retired, what did it matter she asked herself?

But it did matter, she was becoming ill with the worry, she resented not being able to enjoy her retirement – her husband still went off and did his things and when she complained about it (which she didn’t like to do), he told her to tell the children to sort something else out. Even the thought of saying ‘no’ made her physically anxious.

Her children, on the other hand, were delighted that their mum was so willing to step up to child care now she was retired, you couldn’t ask for a better person to have them. They knew she loved having them around so everyone was a winner – they thought, they had no idea it was causing their mum worry, stress and illness.

Initially Mary came to the conclusion she needed to find a compromise that everyone was happy with and invested time in looking for nursery schools, until she realised that it wasn’t actually her responsibility to find a solution at all, she just needed to find a way of saying ‘no’ that she didn’t feel guilty and selfish about. One of Mary’s passions was animal welfare and she had promised herself that when she retired she would volunteer at the local animal sanctuary and had put her name down as a volunteer months ago. Out of the blue she received a phone call asking if she could come in and talk to the Manager about a volunteer vacancy that had come up – it was just one day a week initially but they thought she would be perfect. Because it was doing something for someone else, Mary didn’t feel selfish about talking to her children about this, they knew about her passion for animals anyway so completely understood. In fact, they went a step further and asked if it would be better if they got a child minder three days a week and Mary was able to say ‘OK, if they thought so too’.

Mary started doing some of the things she loved to do, she wasn’t running around after 2 yrs olds as much and, as she wasn’t feeling taken for granted she started looking forward to her grandchildren’s visits more and enjoyed her time with them. Her IBS faded away, she started going out more and enjoying her retirement and her children were happy that she seemed so much happier these days.

All three case studies are typical examples of lovely people unable to say ‘no’ and inadvertently causing their own stress related illness. In all cases their own imagination was trying to work out what the other people were thinking, feeling or doing and getting it wrong.

Tomorrow we start to look at how you can change how people are behaving towards you without them realising. 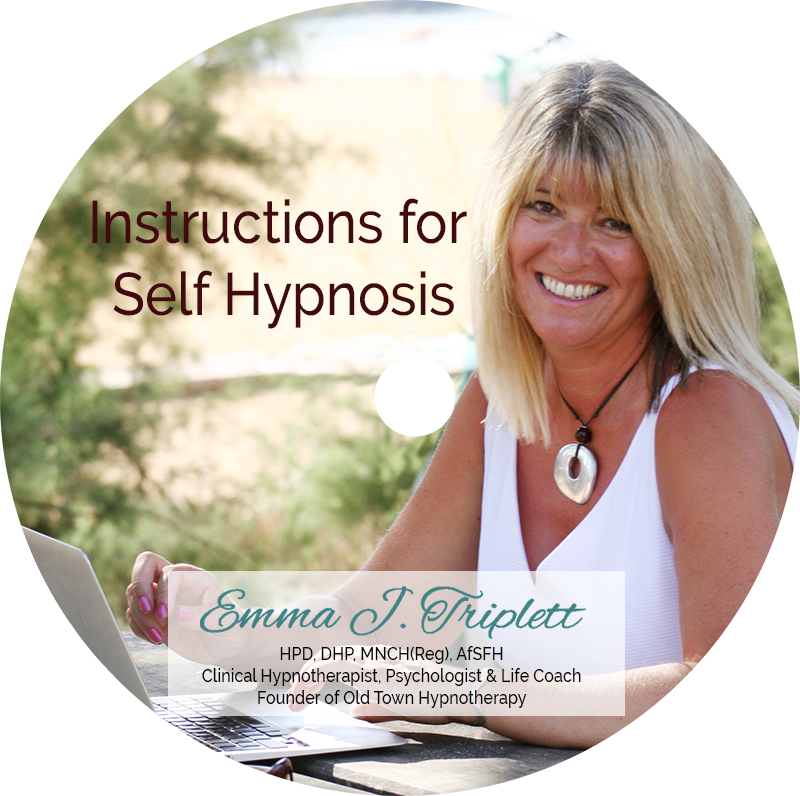 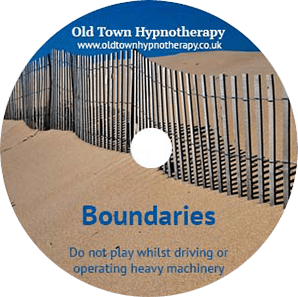