How to Manage People Who Are Controlling

You can’t win everything, so don’t try, especially with a control freak.

Understand that Control Freaks have to win, even when it’s not necessary, they don’t seen the logic of agreeing to differ, they will fight to the end, even when there is nothing to gained.  In addition, your typical control freak will not only want to win, but needs you to agree and acknowledge that they are right and you are wrong. Controlling people are competitive by nature and that permeates every walking minute of their day.  They have an unwavering belief that they have life sussed and if they think they know something then they will not let go of an argument until it’s won and their point proven.

I had a friend a few years ago who told me that the little island of Gozo where I live had one of Europe’s top ten night clubs on it.  He had come to Gozo with a friend who wanted to break into the DJ scene and they apparently chose Gozo because of this one nightclub.  I started to protest, saying “but it only opens in the summer once a week and it’s tiny and where are all the young people that would go?”  It didn’t deter him, he backed up his argument with statistics and claimed that the MTV awards had been held there for the last two years. He was serious.  But I realised there was no point arguing about this, so I just said ‘wow, that’s interesting’.  When I got home I couldn’t resist checking and of course it didn’t even appear in Europe’s top 100 night clubs and the MTV awards were held in LA – I wondered why I hadn’t seen Beyonce or Rhianna wondering around the local market.  But the point is, he would have persisted to the point of getting angry if I didn’t back down and the point in question really wasn’t worth arguing about.

Controlling people have to make plans their own, so they will change whatever you have arranged.  If you want to choose an Indian restaurant, they will decide you should have Chinese, if you want to go left, they will insist on right, if you want to have a meeting or go shopping on Wednesday morning, they will think Wednesday afternoon would be better.  Infuriating as it can be, understand that they will always change your decision for their own.

So, if it doesn’t really matter to you, agree with them and tell them they are right or just go with their decision  You don’t have to actually think or believe that yourself, your own mind is private, just let them think they’ve won. Its no skin off your nose and they will be happy and believe you must be an intelligent person for realising they are right after all and it will get them on-side for when you do need to win.

When it is something that is of significance to you, then use some of the other strategies that will have them deciding your way is the right way.

Play the self hypnosis track every night, remember it’s the cumulative effects you need. 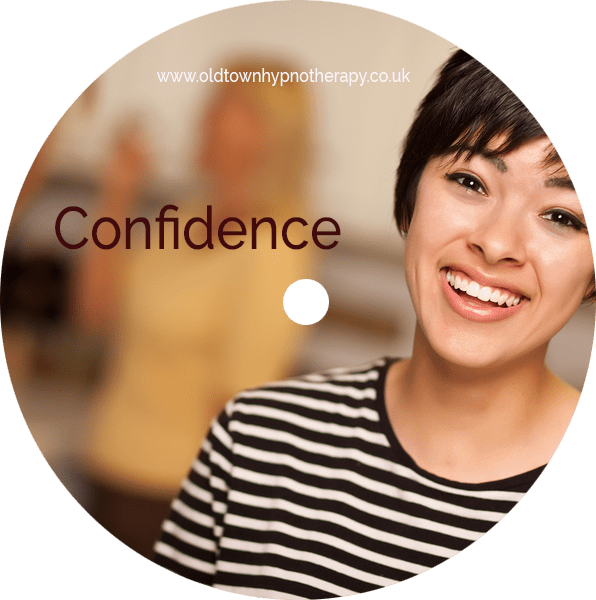